It may be amusing at first when your new dog runs away and won’t come when called, but that disobedience will get old very quickly. Not only is a lack of recall immensely frustrating, but it can also be dangerous. Don’t worry, we’ve got your back – here’s what to do if your dog will not come when called.

Why Doesn’t Your Dog Come When Called?

It’s always useful to understand why your dog is exhibiting a certain behavior. For many, it’s down to a lack of training, which you’ll soon learn how to rectify.

However, for other dogs, it could be due to fear or apprehensiveness. They’re worried about being punished, especially if your tone of voice is even just slightly angry or annoyed. For some dogs, it could simply be that they’re having so much fun and really don’t want playtime to be over. They know that if they come over to you, then chances are that the fun and games will stop.

Fortunately, even though each of these reasons may be quite different, the steps for changing this behavior and teaching your dog how to come when called, every single time, are the same. 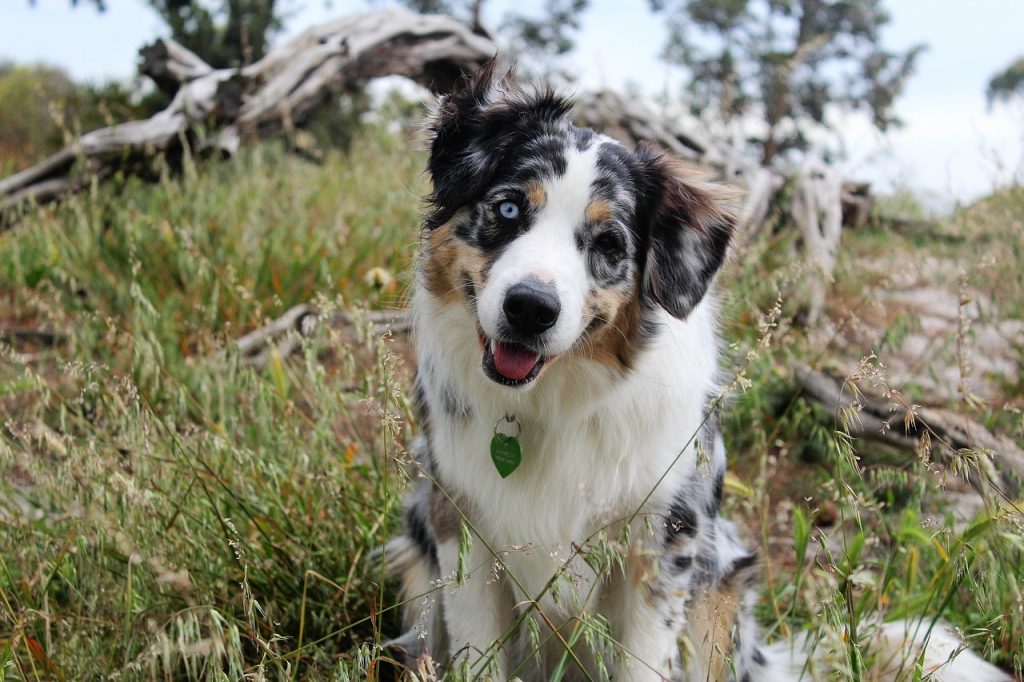 Choosing and sticking to a cue word for recall is extremely important. Chances are, the cue word that you usually shout has been overused and ignored one too many times. So, pick a new cue word!

Whether it’s “come”, “here”, “now”, or anything else, make sure that everyone else in your household is also aware of the cue word, as well as how to use it in the correct way. The cue word should never be said angrily, as you don’t want your dog to be afraid of it.

Going Back to Recall Basics

Whether your dog is a senior who you’ve had for years, or you’re trying to train up a new puppy, any dog that will not come when called needs to go back to basics with recall.

For starters, this means that your dog should never be given the opportunity to ignore you. Keep a light leash attached to their collar at all times, and start by practicing recall in a calm, quiet, and distraction-free room of the house. Arm yourself with treats and then stand a few feet away from your dog. Say your cue word and immediately praise and treat when your dog responds.

If you end up ignored and your dog will not come when called, give the leash a gentle tug in your direction to encourage them over. Once they get to you, praise and treat them.

Only once your dog comes when called ten times in a row should you then attempt to move your training into a different room.

After you’ve successfully practiced recall training in different rooms, try adding in distractions. Do this one at a time – you want to always set your dog up for success.

Taking Your Training Outside 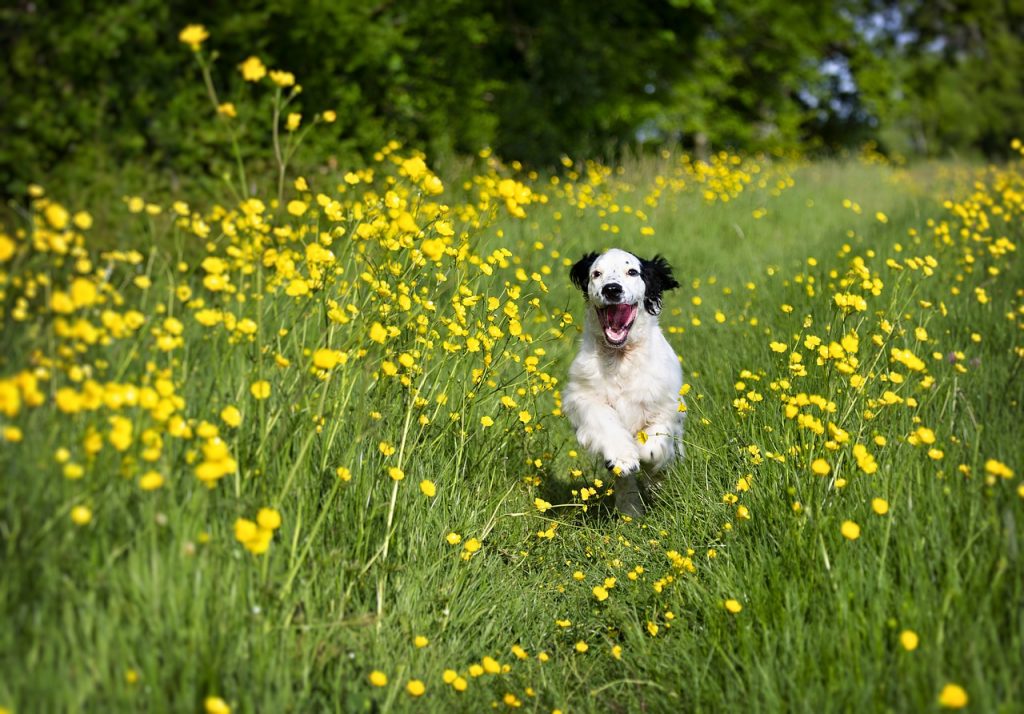 Once your dog is 100% solid on recall, no matter the indoor distractions you add in, you can start practicing this outside.

Begin just outside your home, keeping your dog on a leash. Use the same methods as you did when first starting your training. Once your dog comes each time you call, pick other outdoor locations and do the same. You should also be gradually increasing the distance between you and your dog, so that recall is solid even if you’re not nearby.

What Should You Do if Your Dog Runs Away and Won’t Come When Called?

If you properly follow the above steps, then you’ll hopefully never again be in a situation where your dog or puppy won’t come when called. However, setbacks happen, and, when they do, the most important thing is getting your dog back to you safely.

For many owners, their instinct tells them to chase their dog. However, in your dog’s eyes, this means that you’re just joining in on the fun! So, they’ll end up running faster.

Instead, the most effective strategy is to do something that grabs their attention. Whether you jump up and down while squealing or run around in circles waving your arms, do what you need to do to get your dog to focus on you. As soon as they do, turn and run in the opposite direction. Chances are that they’ll then start chasing you. Do this for a few seconds before letting them “catch” you.

Whether you’re working with an adult dog or your puppy won’t come when called, these steps will set you on the path to perfect recall. Of course, this takes time, so don’t rush it. Always take things at your dog’s pace – all of those little successes will soon build up into a truly reliable dog.