Type “how to housebreak dog” into Google and you’ll be rewarded with countless websites telling you how to do exactly that. That may even be how you’ve stumbled upon our own housebreaking dog tips here at K9TI. However, all of that information often contributes to the struggles that owners have when it comes to housebreaking. They switch between multiple methods, rather than keeping things consistent, resulting in a dog that’s confused about where they should be going to the toilet.

So, we’re here to set things straight. We’ll be sharing a couple of the most effective housebreaking methods with you. They both work, so pick whichever best suits your lifestyle, but then stick to the method that you’ve chosen until you’ve managed to master the housebreaking process.

This is one of the best housebreaking methods, but it does require your dog to be crate trained first. The concept behind this method is that dogs naturally don’t like to soil the area in which they sleep. After all, no one wants to be lying in all of that mess.

So, whenever your dog is in the house but you aren’t able to constantly supervise, take them outside to the toilet and then place them into their crate, whether they’ve actually been to the bathroom or not. After an hour, let your dog out. However, immediately take them straight outside to toilet. If they go, then give them some free time around the house. If they don’t, then put them back into their crate. Leave them in for another 20 minutes or so, before repeating the process.

Once they’ve had an hour or so of free time, it’s back into the crate until they’ve been to the bathroom outside again.

The secret to mastering this method, other than being consistent, is to pick a crate that’s the right size. It should be large enough for your dog to turn around and lie down in, but no bigger than that. 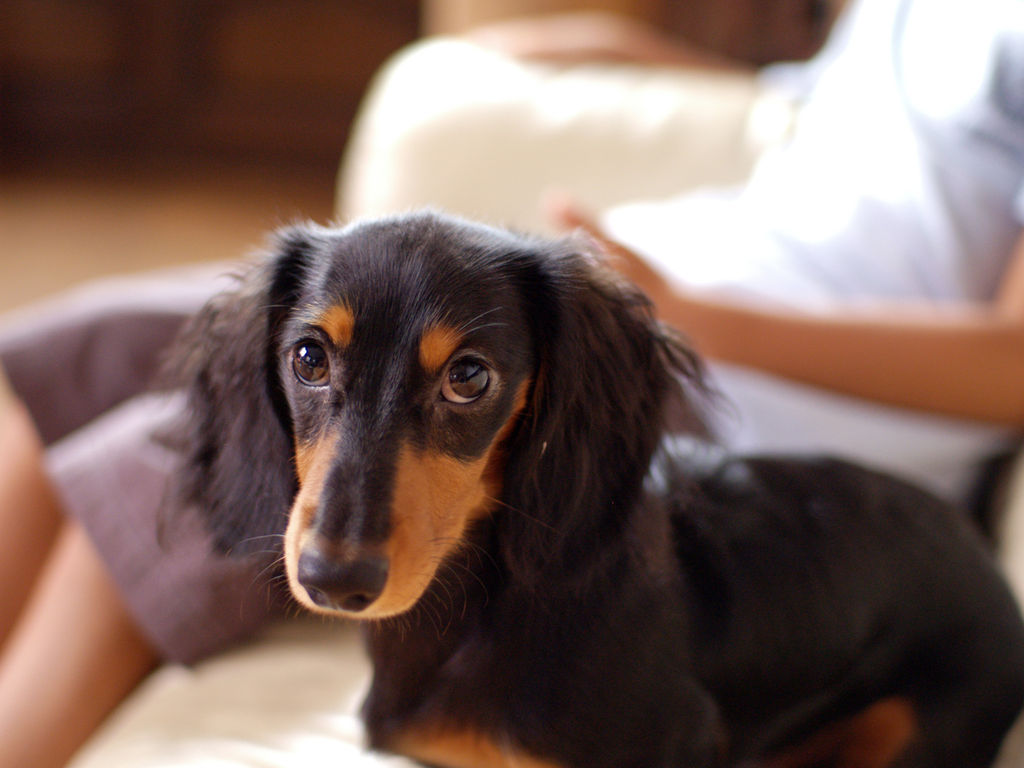 If you spend the majority of your day with your dog, then this method could work well for you. It requires you to constantly supervise your dog, keeping an eye out for any signs that they need the bathroom. The signs vary depending on the dog. It could be scratching at the door, barking, squatting, sniffing in a certain way, or just general restlessness.

As soon as you notice one of those signs, it’s time to put your dog outside. Keep them on a leash, so that they don’t end up wandering off and forgetting to toilet. You may also want to keep their leash on in the house too, especially if your dog only shows very subtle signs of needing to go. Try tethering your dog to you – this way, they won’t be able to sneak off and toilet in the house.

Whichever housebreaking dog method you choose, always remember to praise your dog once they’ve gone to the toilet in the right place. Timing is everything – praise them once as soon as they have started to eliminate, and then again once they’ve finished.

You could also add a cue word in at this stage, such as “go potty”. Keep saying this each time your dog is going to the bathroom, and then praising them for it at the end, and they’ll soon start to toilet on command.

What About Puppy Pads?

If you’ve been looking into how to housebreak dog, then you’ve probably considered puppy pads. This isn’t something that we would usually recommend, unless you’re going to establish a permanent indoor toileting area for your dog.

While puppy pads may seem convenient, they teach a dog that it’s okay to toilet in the house. Many dogs end up using carpets, rugs, and other soft surfaces to toilet on in the future as a result of this, which is not something that you want to encourage.

Ideally, start as you mean to go on. If you want your dog to toilet outside, then teach them to do this right from the beginning. 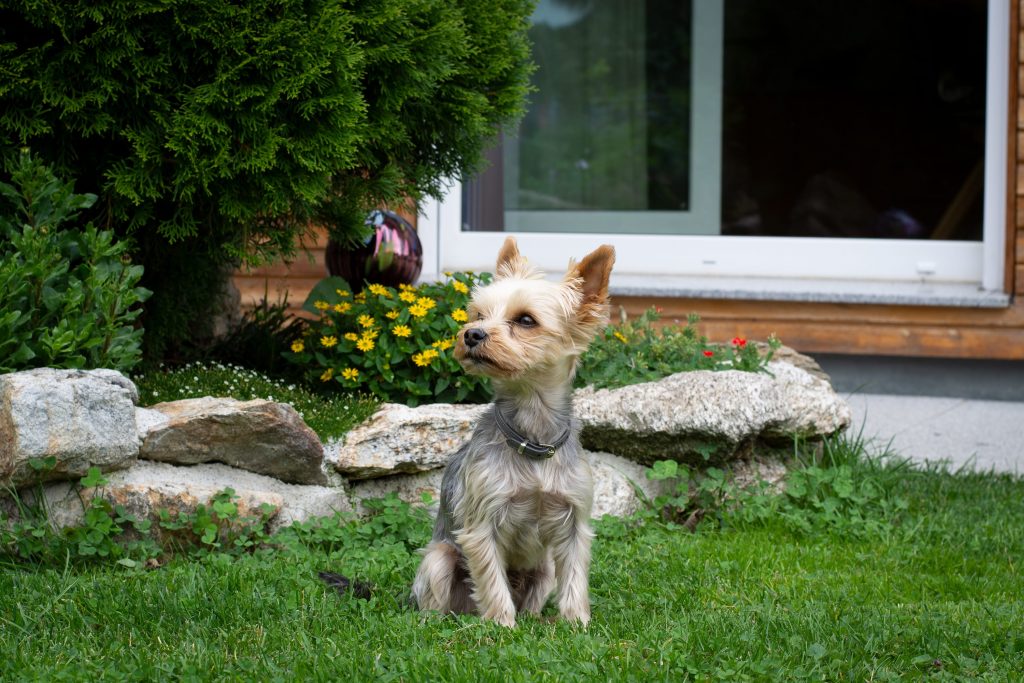 There’ll always be accidents when housebreaking a dog. This is to be expected, and while your first instinct may be to shout at or punish your dog – don’t. They won’t associate this with the act of toileting indoors. Instead, they’ll associate it with toileting in general. In the future, rather than having an accident in front of you, they’ll sneak off to a spot where you can’t see them and go to the bathroom there instead.

Instead, don’t make a fuss if you notice your dog toileting in the house. Simply pick them up and take them outside, or clip a leash on and lead them outside. If they finish off while outside, then praise them as normal and give them a treat. If they don’t, then bring them back in and either put them into their crate or keep a constant watch over them, depending on which housebreaking dog method you’ve chosen to follow.

It’s also important to thoroughly clean any areas where they’ve had an accident. If a dog is able to smell urine in a certain area, then chances are that they’ll use that spot to toilet in again.

Housebreaking Doesn’t Need to Be Difficult

Although many owners find housebreaking a challenge, it really doesn’t need to be this way. Pick a method and stick to it – so long as you get the timing right when it comes to praising your dog for doing the right thing, they should pick it up in a matter of days.